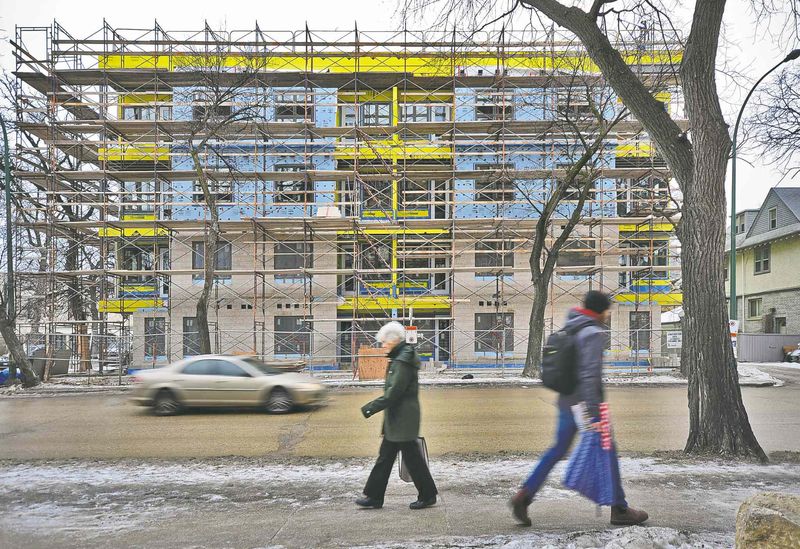 Every young intern architect in the country has been through the experience of having their eyes glaze over when first trying to solve the Rubik's Cube puzzle known as the National Building Code of Canada. For those in Manitoba, that challenge just became much more difficult. 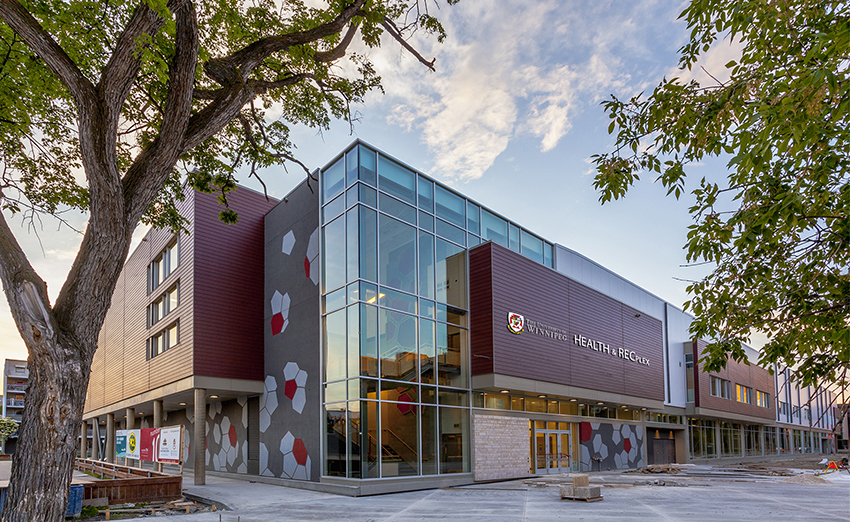 Weighed down by book-filled backpacks, groups of young people brave the autumn cold as they race between monumental stone buildings set geometrically around a sprawling open lawn. This pastoral scene is the traditional image of a university campus, but today, post-secondary institutions across Canada are creating a new backdrop for student life by returning to the bustling streets and soaring office towers in the cores of cities.

In an age of globalization and mobility, universities increasingly have to compete nationally and internationally for students. Young people today are more often looking for cosmopolitan lifestyle choices and are beginning to focus on educational programming that will make them career- or enterprise-ready upon graduation. 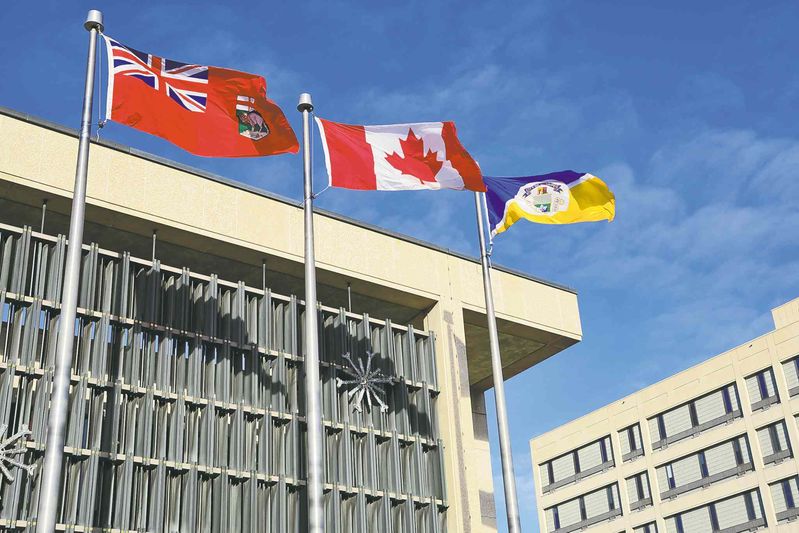 Two weeks ago, Winnipeggers made an emphatic statement that it is time to move in a new direction. On Election Day, voters rewarded mayoral candidates who were not afraid to dream. They overwhelmingly supported those with urban-focused priorities, moving past the traditional debates of potholes, photo radar and synchronizing traffic lights, to engage with ideas that described a broader vision for the city.

How to fall in love with our city 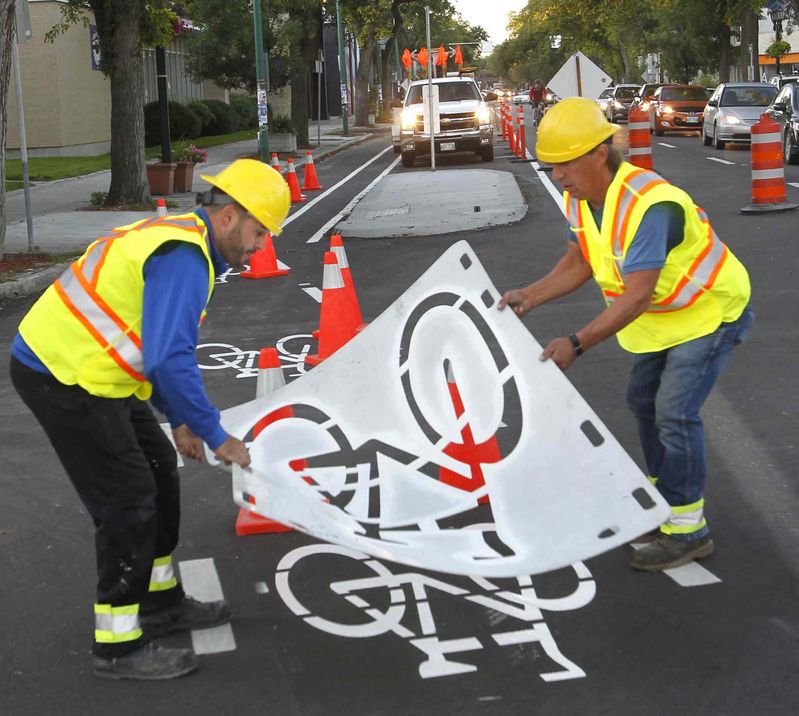 Winnipeg's population is increasing only because of immigration. Its downtown is expanding largely because of public subsidies. Crime rates in the city remain high and social inequity is growing. Roads are crumbling, civic services are declining and taxes are rising in an attempt to keep up with the low-density, sprawling city we have decided to build. The people chosen in Winnipeg's upcoming municipal election will have a number of significant challenges ahead.

The difficult solution to many of the city's issues is to increase opportunity and prosperity for its citizens, improving their quality of life, growing the economy and civic revenue.
In business, the greatest success is rarely the result of following trends. Wealth comes from being ahead of the curve, predicting and investing in what's coming next. A city is no different. Prosperity, particularly in this age of unparalleled mobility, can only be achieved by building a city that inspires and attracts the next generation.

CMHR's Future is up to us all

It has been 4,549 days since the Winnipeg Free Press first announced media mogul Israel Asper had been secretly championing an idea to construct a national museum at The Forks, in the centre of the city. Children born on that day are now in Grade 8. This weekend, finally, the world will be given the opportunity to step through the museum's doors and into Mr. Asper's imagination.

When the concept of the Canadian Museum for Human Rights was unveiled, it seemed to be an impossible dream. The average house price in Winnipeg was $98,000. The city had 80,000 fewer residents. There was no new airport, Manitoba Hydro tower or Investors Group Field. Our hockey team was a minor-league franchise playing in a 50-year-old arena. We were not used to big things yet.