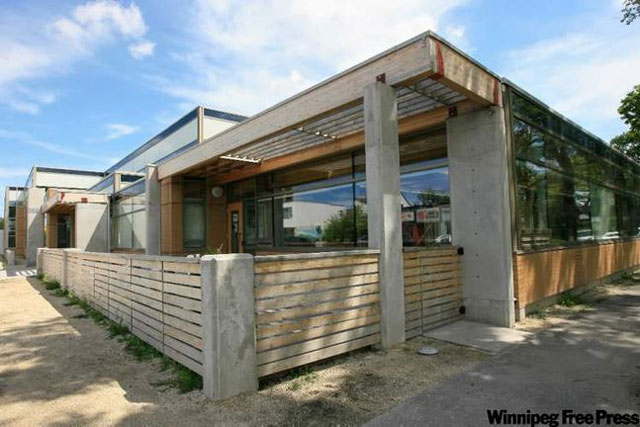 It's an ironic coincidence that during the last three decades, with the rise in popularity of Tim Hortons, not only are Canadians' collective midriffs beginning to resemble the shape of a doughnut, but so too are many of our cities.

Referred to as the "doughnut effect," places like Winnipeg have seen a migration of population and commerce to the edges of the city, creating an economic void in the centre. As sprawling suburbs and big-box retail centres leapfrog each other outward, the city becomes less dense, less sustainable and weakened at its core. Many once-proud inner-city neighbourhoods now struggle with issues of crime and poverty as a result. 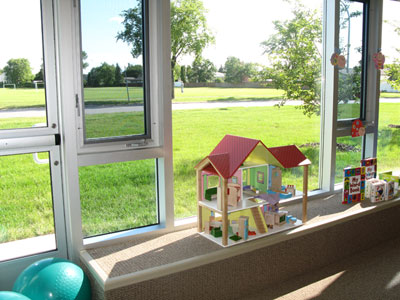 Everyone cares about shelter, but not everyone cares about their environment, why? What value has been forgotten? As more and more Canadians move from the rural landscape into urban centres, the experience of the city becomes a vital reflection on the population that lives within it. What does it mean to navigate the streets of where we live? How does the experience of the urban environment affect the choices we make? We celebrate historic buildings but what of bus shacks, convenience stores or gas stations. These every day places are essential pieces of urban living. What elements of our lives affect us and inform the decisions we make in our work? 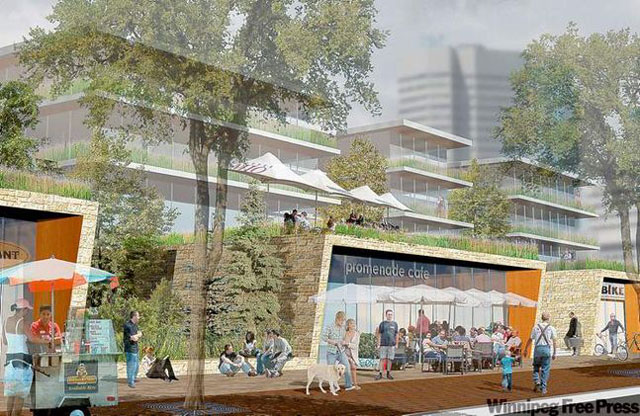