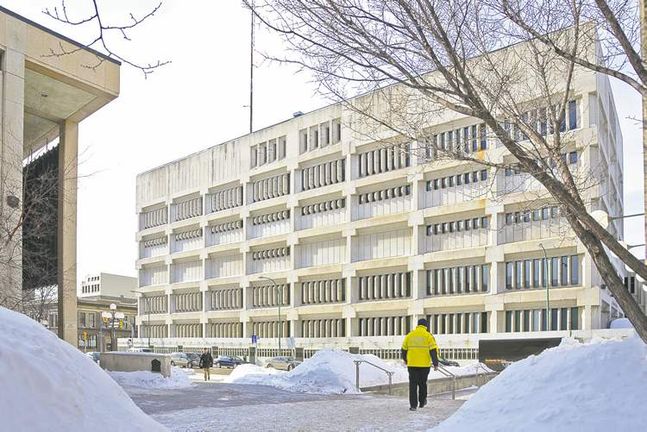 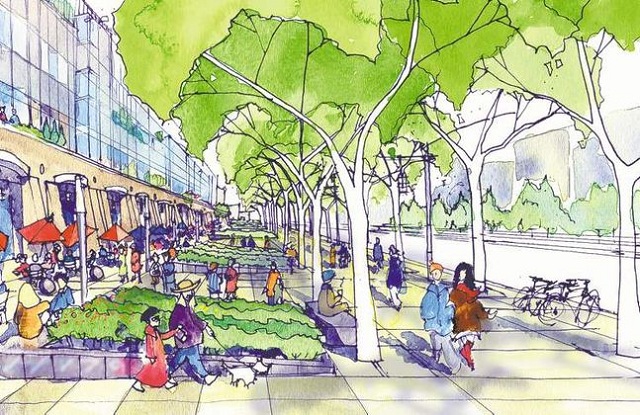 It's our Winnipeg, for art's sake- Public pieces build sense of belonging

Ask any Winnipegger what their favourite piece of public art is and the response will likely be a confused look and the question, "Winnipeg has public art?"

Ours is an artistic community. With only two per cent of Canada's population, we have 12 per cent of its musicians. We have the country's oldest civic art gallery, French-language theatre, English regional theatre and dance company. We are home to a renowned symphony and numerous artistic festivals. Despite this creative heritage, we have fallen behind other major Canadian cities in our funding for and implementation of great public art.