Brent Bellamy is an architect, creative director, urbanist and columnist with the Winnipeg Free Press. Among his many notable accomplishments is his recent selection as this year’s winner of the Royal Architectural Institute of Canada’s Advocate for Architecture Award. We sat down with Brent to ask him about his approach to design, where he gets inspiration from and what motivates him to publicly share his views on architecture, design and urbanism.

Why Invest in Your Workplace?

As a business person, it's sometimes easy to forget what a huge influence your work environment has on the productivity, morale and overall well-being of your staff and clients alike. 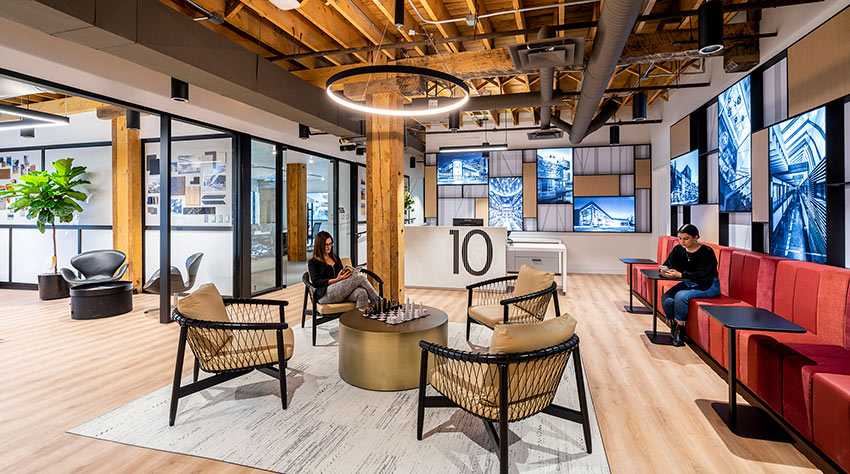 Can designing better buildings reduce the impacts of climate change? Can we make every new building carbon neutral? The answer is resoundingly yes. As architects, we have the knowledge, capability and technology to do this today. When it comes to designing more environmentally friendly buildings, the approach we take makes all the difference.

Image: The City of Vancouver has a goal of being carbon neutral by 2030 (Photo: iStock)