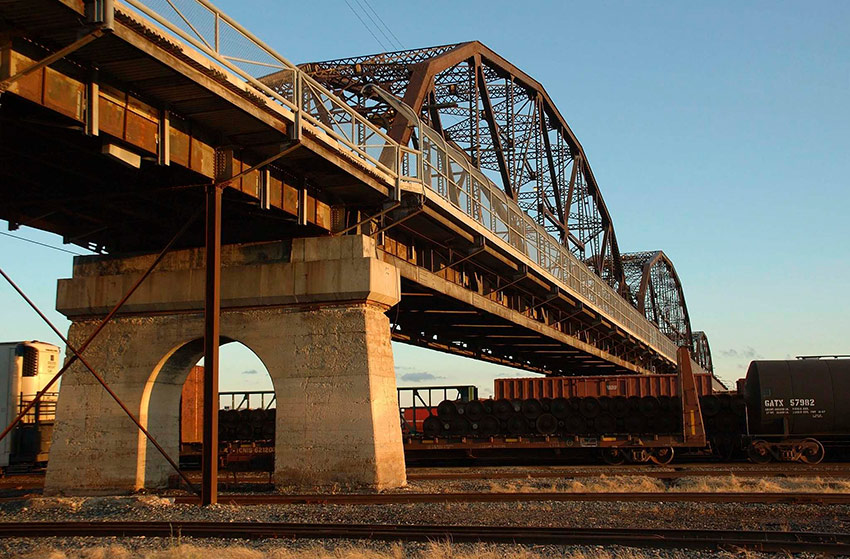 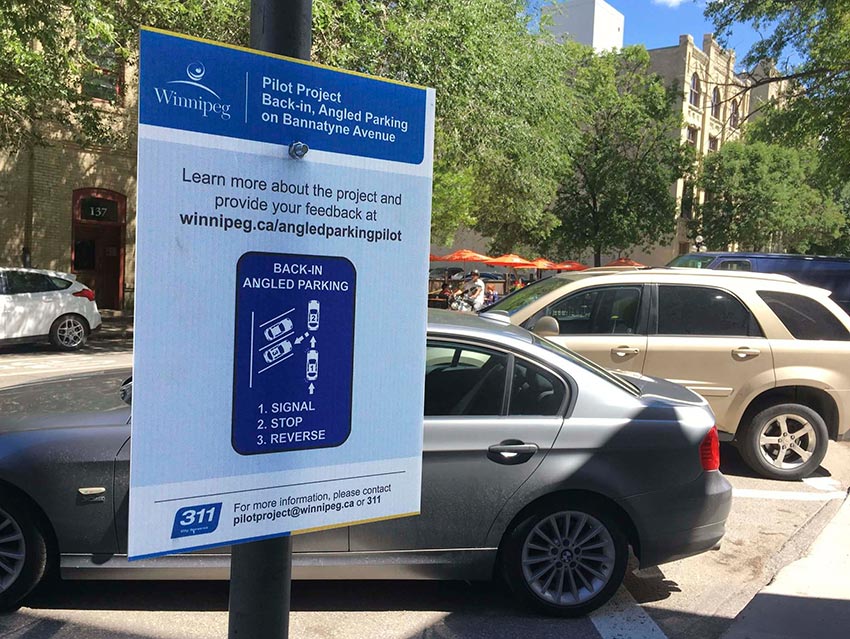 In June, the world watched in disbelief as soaring flames and columns of thick smoke ravaged Grenfell Tower in London. Dramatic images and heartbreaking reports of desperate residents trapped inside streamed across social media. So far, at least 80 people are believed to have lost their lives in the tragedy.

The source of the fire appears to have been a refrigerator inside one of the units on the fourth floor. From there, the flames spread rapidly, and within half an hour, the fire was out of control. 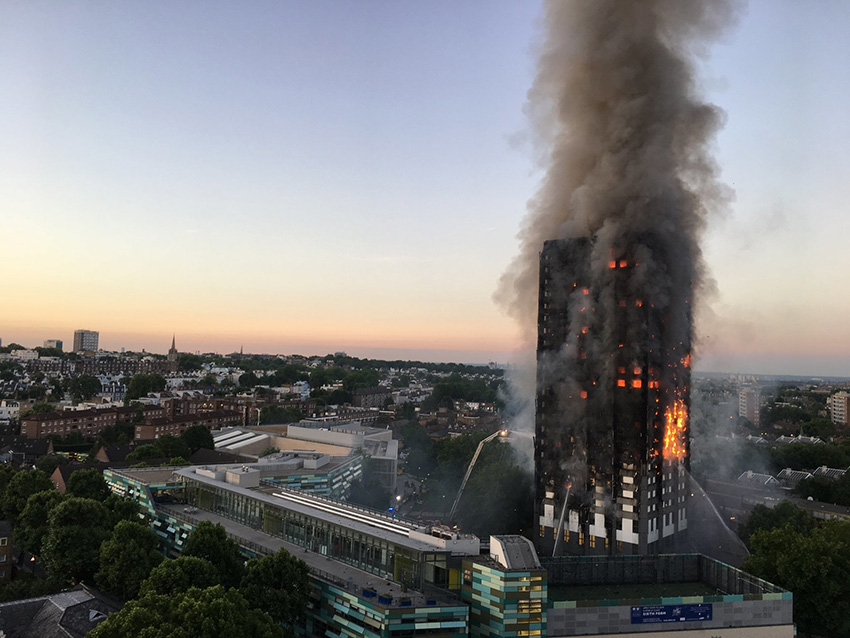 While the potential benefits of industry-changing technologies are tremendous, so too are the challenges of integrating them into our daily working lives. ‘Disruptive’ innovations may be perceived as risky or even threatening by traditional industries and organizations. Number TEN Architectural Group partner and practice leader Greg Hasiuk argues that it is the responsibility of industry leaders to seek to better understand and embrace innovation, or risk being left behind.

For several decades after the Second World War, many Canadians considered the old buildings in their cities to be symbols of decline, representing a lack of progress. Many cities, throughout the 1960s and ’70s, developed grand plans to replace historic downtown neighbourhoods with freeways, parking lots and mega-projects. In one generation, more than one-fifth of Canada’s historic buildings were demolished.