Be our Guest! Dining and Design during COVID-19 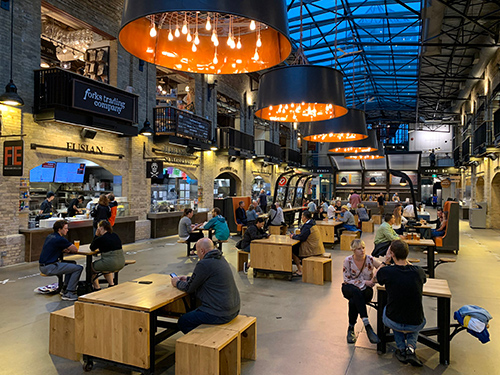 Dining out, something that was once a regular occurrence, something that was never really second guessed, is now something that everyone hesitates to do. Pre COVID-19 quarantine, going out for a bite to eat, ordering pizza because you didn’t feel like cooking, or even something as rudimentary as meeting someone at a restaurant for a date was a something out of everyday life.

5 Reasons Why P2 is More Important than Ever 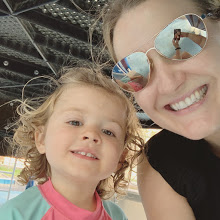 I’m a mom to a demanding three-year-old. Our opposing views on everything from bedtime to potty breaks, result in time-consuming negotiations full of tears (her) and a roller coaster ride of emotions (me) – usually, ending in a “time out” for everyone. This test of wills can play out ten times before breakfast. So, recently, sensing a new debate on the horizon, I blurted out “Because I said so, and I’m the Mom”. This moment got me thinking -- how decisions get made by decision-makers is actually more important than what’s decided. Exercising raw power isn’t the way to achieve long term cohesion in a family – or in an organization.