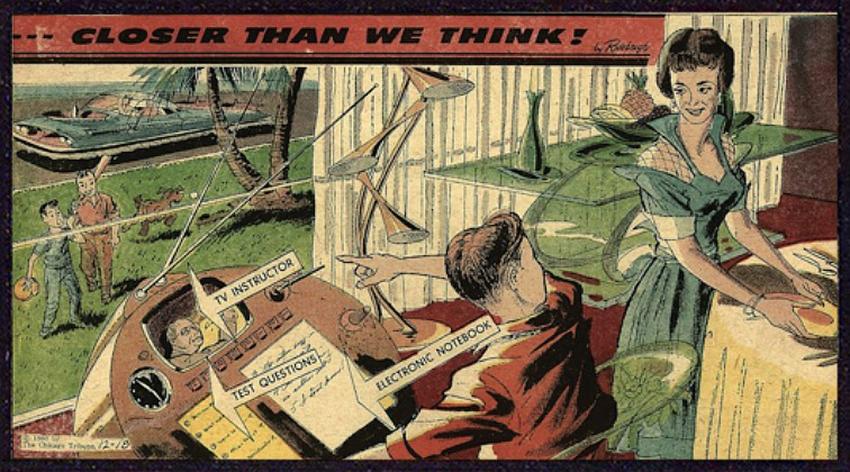 It’s been said that the COVID-19 pandemic has had the effect of “pressing the Fast-forward button” on social and technological changes that have been waiting in the wings for years. There’s evidence to support this of course – our overnight reliance on distance education (new double meaning intended) and the growing acceptance of remote doctor’s appointments are two examples of major shifts that seem poised to stay with us in some form going forward. As designers, we find ourselves challenged now with how to best adapt the physical environment to support these and many other changes, and to the extent possible anticipate which changes will take hold to become part of the “new normal”, versus those that will be remembered as temporary or transitional measures. 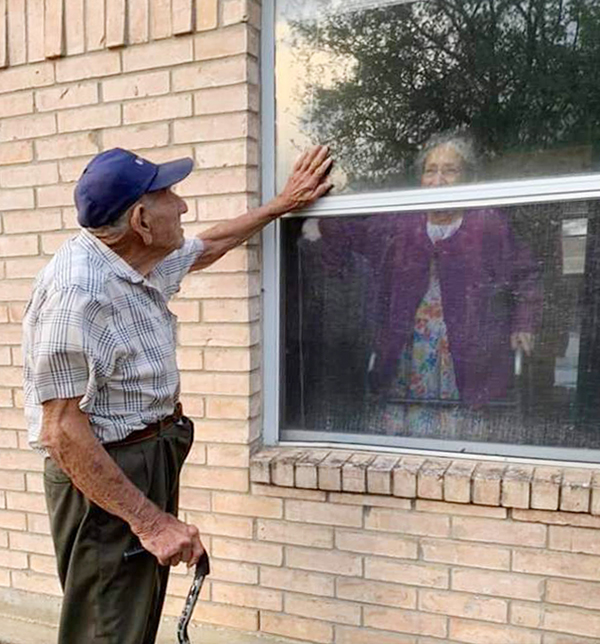 As we begin to carefully emerge from self-isolation, we are beginning to realize the impact of the Coronavirus in our lives moving forward. We cannot forget why we implemented these measures in the first place: not to overwhelm the healthcare system, to protects our frontline workers, to shield the immune-compromised and the vulnerable. We have witnessed this virus infiltrating our Senior Living environments with ease and with devastating consequences.