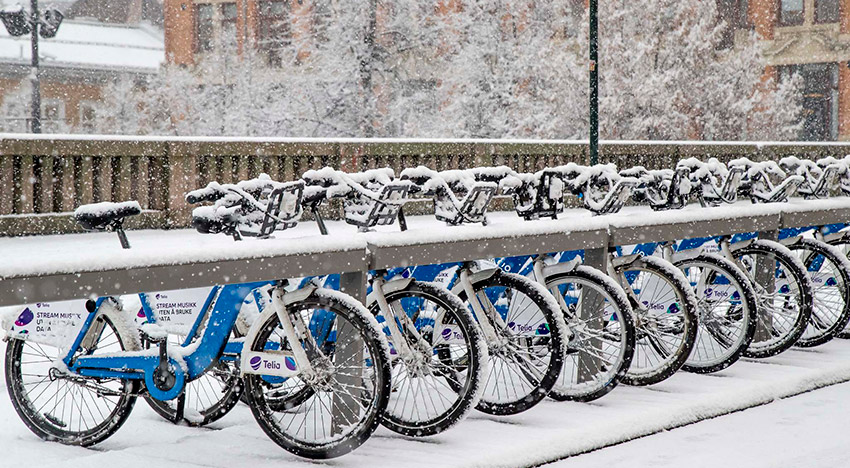 Parenting Perspectives on Design: How being a mom has changed my views of the built environment

By Heather Anderson
Heather is a senior Professional Interior Designer and Hospitality & Entertainment Studio Lead at Number TEN Architectural Group. She recently added ‘Mom’ to her list of credentials when her son William was born in April 2018.

After 16 months away from the office on maternity leave with my son William, I’ve spent the last few weeks back at Number TEN refamiliarizing myself with professional life and adjusting to my new role as a working parent. While I’ve been pleased to find that my skills as a designer have returned ‘just like riding a bike’, I’ve found that motherhood has altered my perception of the built environment in many ways. Over the last year-and-a-half, I’ve learned to navigate building and landscape features with a baby (and now toddler) in tow and I’ve come across design solutions that both facilitate and hinder everyday activities.