Wood: Pride of the Past and An Incentive for the Future

The World Interiors Day 2022 guiding theme is “Pride of the Past and An Incentive for the Future.” What better subject than wood, an ancient material with enduring popularity, which represents hope for a better future, and provides a tangible connection to the natural world?

Wood is beautiful and versatile in its utility and has been used as a building material for as long as humans have built. Wood is culturally significant: it is the material we turn to when we want to connect more closely to the natural world. Sometimes wood choices are symbolic; sometimes they are based on technical characteristics.

Wood insulates and absorbs sound. It is flexible, lightweight, renewable, and beautiful. We love to see, touch, and use it. Despite the many new and innovative products and materials available to designers, wood has remained perennially popular.

On an individual scale, each piece of wood displays its history in its grain. Environmental conditions and tree variety contribute to the unique grain of each piece. On a broad scale, the use of wood connects us to the past, either through reclaiming techniques or reclaiming materials. 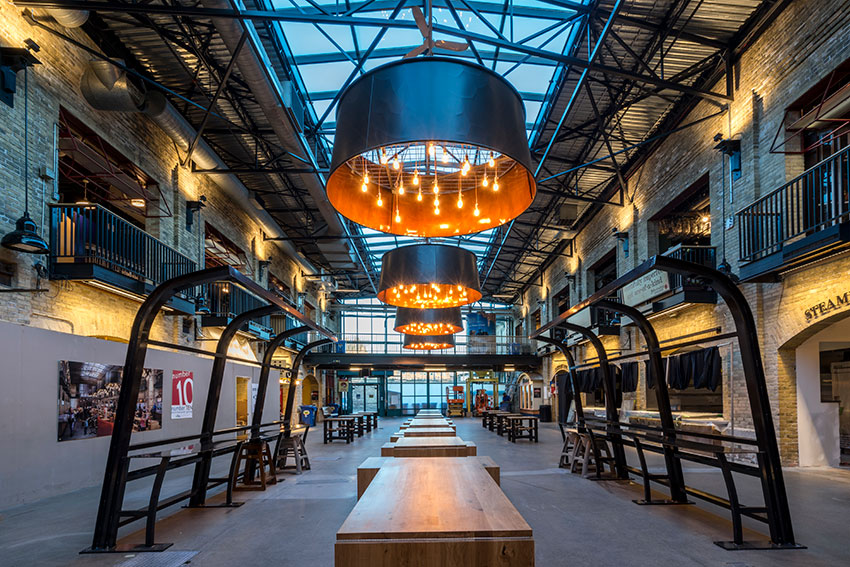 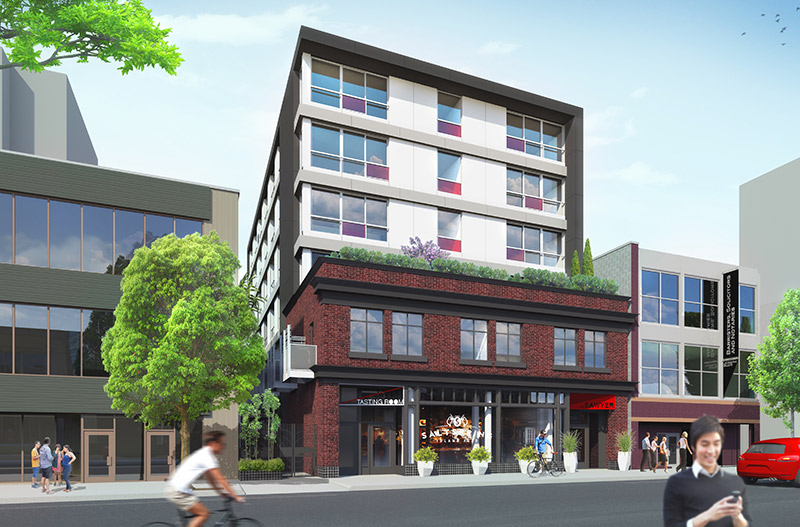 Demand for micro unit housing is increasing in downtown Victoria as emphasis on urbanization, population growth, affordability and energy efficiency continues to grow. Number TEN was recently engaged in the development of the Sawyer Project, a collection of smart-design rental micro units located just steps from restaurants, groceries, theatres, cafes and everything else downtown Victoria has to offer.