Number TEN Architectural Group and 5468796 Architecture were recognized with two prestigious international design awards at the World Architecture Festival on October 2nd and 3rd, 2014 at the spectacular Marina Bay Sands Hotel in Singapore. The two firms were recognized for their innovative concept-design submission for the Art Gallery of Greater Victoria (AGGV). The AGGV project earned the Future Project of the Year award, as well as the category winner in the Future Projects Competition Entries. 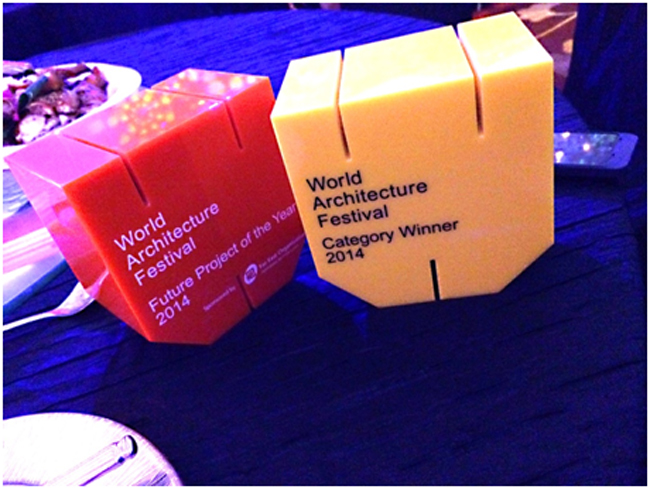 The World Architecture Festival is the world’s largest festival and live awards competition dedicated to celebrating and sharing architectural excellence from across the globe. Together with landscape architecture firm Atelier Anonymous, 5468796 Architecture and Number TEN were selected from an impressive shortlist that included leading practices from over 50 countries across the globe. The two architecture firms were the only North American design firms to earn awards at the prestigious event, which were selected from a panel of the world’s most accomplished architects.

The AGGV’s competition brief challenged firms to bring a “downtown” presence to the museum’s suburban location and create more vibrancy on the street, all without overwhelming the site or removing the existing trees. In response, the proposal re-imagined the AGGV's galleries as a village of small pavilions engulfed by the inspired landscape cascading through the site. New public spaces weave the property back into the fabric of the surrounding neighbourhood, allowing visitors to engage the gallery at all hours and from all directions. A dedicated upper level gallery floor rises over the site, nested in the dense tree canopy above. Visitors meander through the exhibitions, held above the land as if walking through the tree canopy itself, a gallery experience unlike any other in Canada. 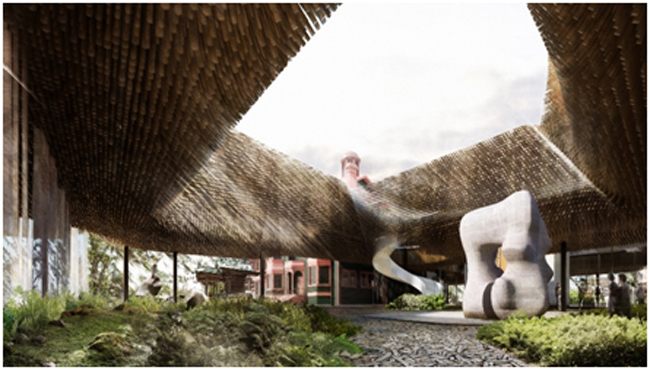 The Art Gallery of Greater Victoria shortlisted three teams of architects to present proposals for its renewal project, including 5468796 Architecture. Number TEN was then invited to join its team. “All of the teams submitted proposals that expressed a great deal of creativity,” says AGGV Director Jon Tupper.

“The vision presented by 5468796 Architecture and Number TEN stood out for its audaciousness.  It was a fresh, bold approach to what art museums could look like in the 21st century.” 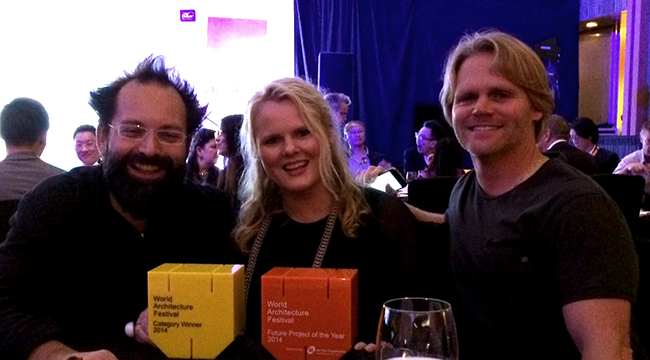