Makes no sense to dismiss rail relocation, riverwalk protection without knowing costs, benefits
There is always a reason not to be bold. There are always other priorities. It is always easier to continue doing what you know.

What has made most of the world’s great cities great is the ability to embrace a vision for the future and demonstrate the courage to make choices that challenge the status quo. 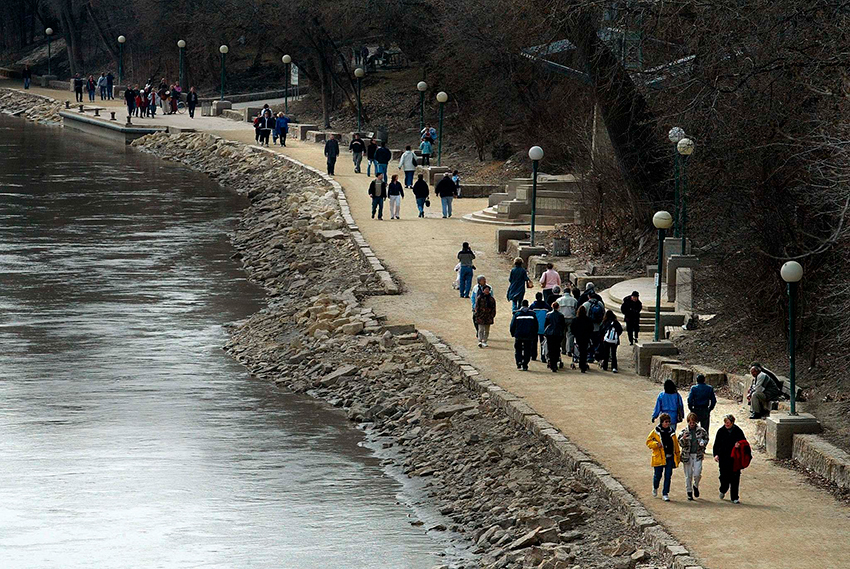 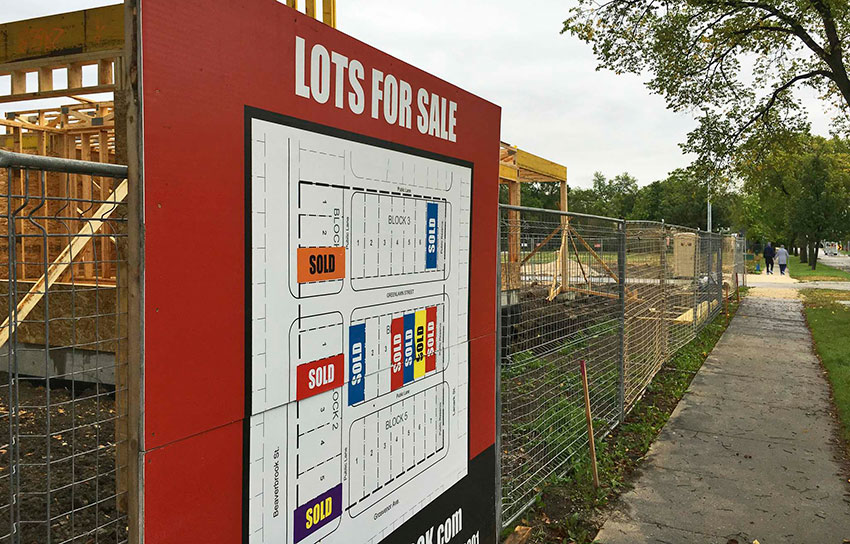 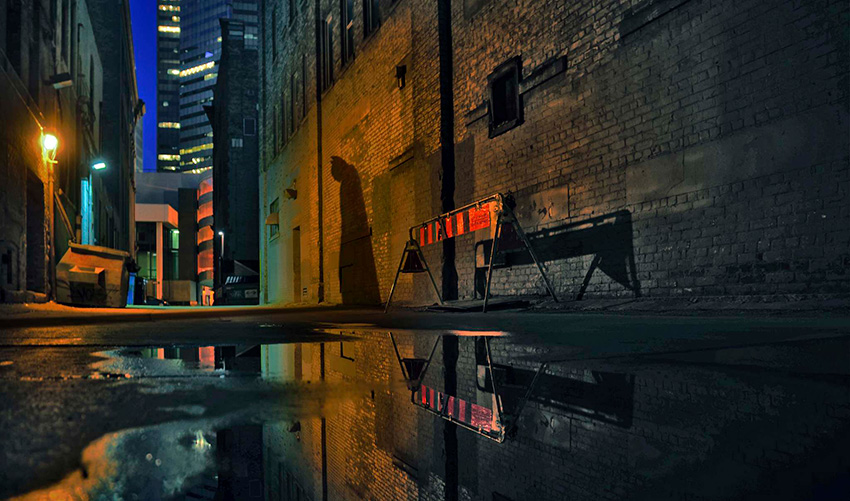 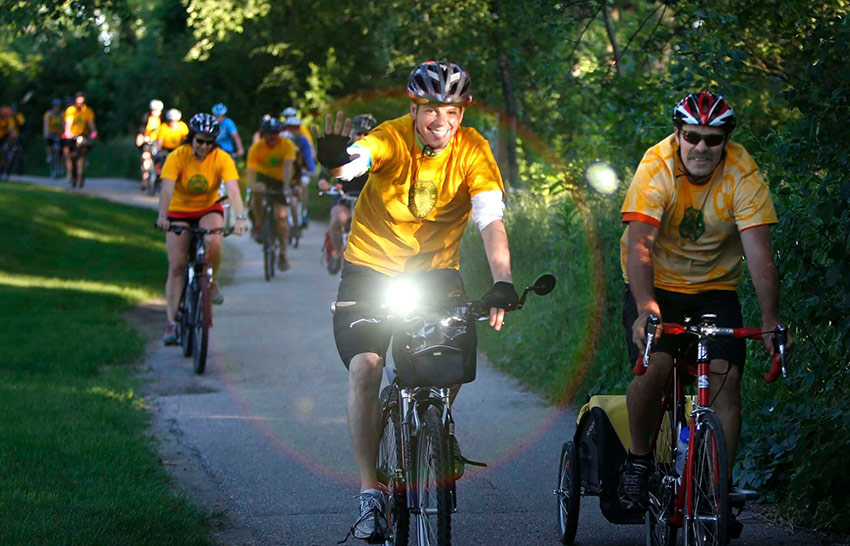 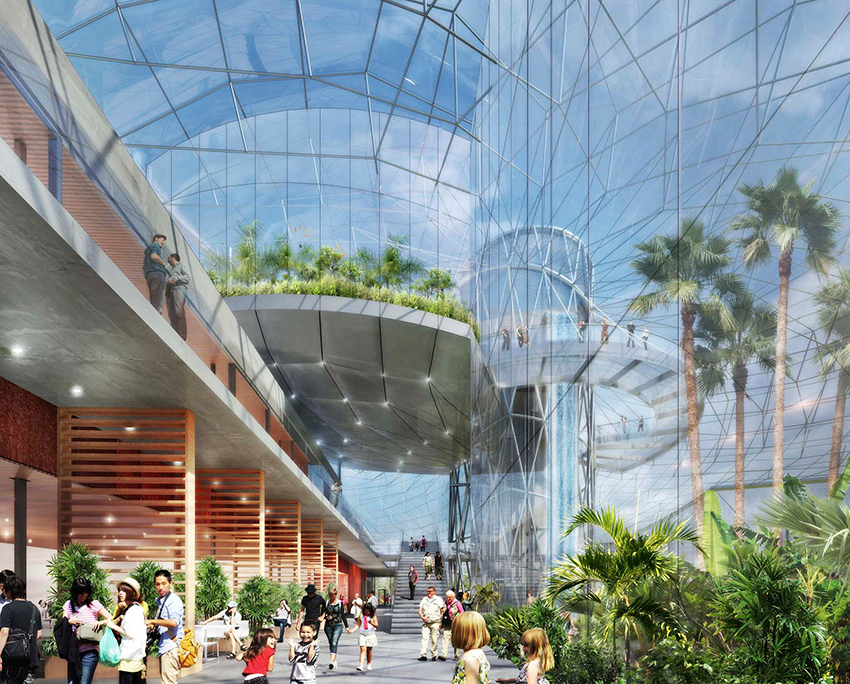