WAG's Neighbour from the North

The powerful forms of Inuit art, a dancing soapstone bear, a majestic ivory narwhal or an etching of a snowy owl, shape the symbolic imagery of Canada's northern indigenous people. The distinctive works that have come to represent this ancient culture are, surprisingly, a modern form of artistic expression. 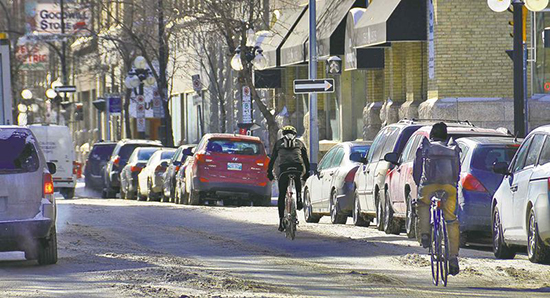 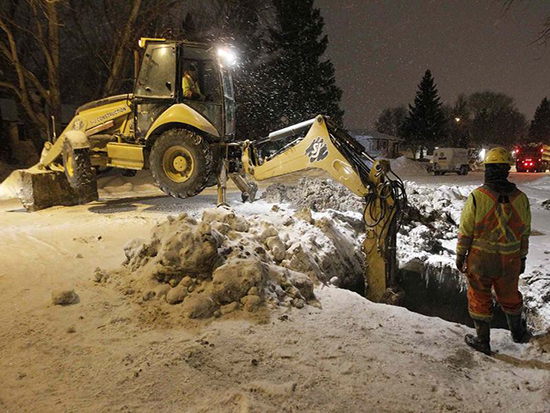 It has been a difficult time for Winnipeg's infrastructure. Our water periodically looks, but certainly doesn't taste, like a fine Canadian whisky. A combination of the polar vortex and daily water-main breaks has entombed cars from Charleswood to Transcona in knee-deep ice. Recent snow-clearing efforts left most of us wanting to trade in our car for a late-model Mars Rover, and of course in the not-too-distant future, the annual pothole invasion will begin. 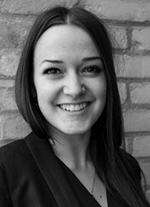 When typical solutions fail… When inspiration strikes like lightning… When we think, feel and act on something new. The creative process is a daily ritual for designers.

At times, the journey simulates racing against waist-high water, fighting the resistance of the tide. Other times, it just flows.  For those not involved in the process, the result simply is. All of the long days and late nights, the hair-pulling, the tedious revisions, the internal debates and the group collaboration sessions are overlooked. The built object before our eyes becomes what we know, what the public knows: an object, at times, of both scrutiny and praise.

What informs the opinions of a finished piece? What qualities dig under our skin and elevate our souls? On the surface, it is personal opinion; our own preferences informed by years of unique experiences. Much deeper than that, though, I believe it is the designer’s intention.

All designers share a common vocabulary of purpose, craft, scale, function, and form. Under the influence of an innovative mind, these terms come together to achieve a unique human experience. The following interview invites you to revel in the variety of the creative process and to reflect on its importance in our society: Where would we be today without design? Where can we be tomorrow because of it? 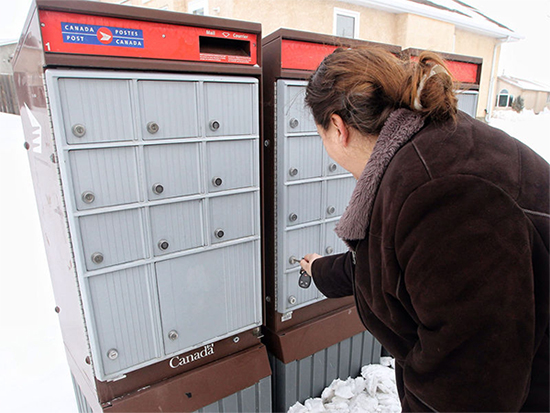